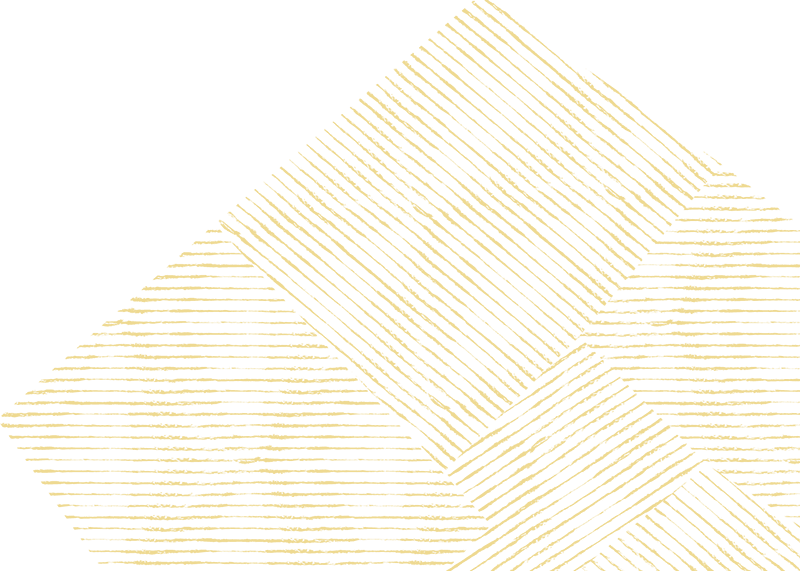 Gschleier is located to the north-west of Cornaiano, upon a Morenic hill that is 430 m high, characterised by gravelly, argilo-calcareous earth. The mild temperatures prevalent in this area are more or less unique to Cornaiano, inasmuch as Gschleier is one of the few production areas facing south.

The name, “Gschleier”, refers to a an ancient, Roman garrison, which saw the light again in 1950, together with all its finds (including the remains of ancient walls, Roman coins, etc..).

The characteristics sketches made by the south tyrolean artist, Paul Flora, have embellished the Girlan cellar’s labels since their launch back in the 1970’s.  To mark this significant anniversary, Schiava/Vernatsch “Gschleier” shall be marketed in its original 1976 version. 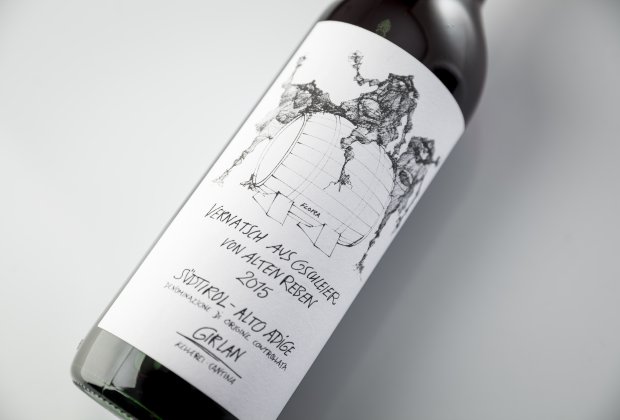