History - A Cantina of historical importance 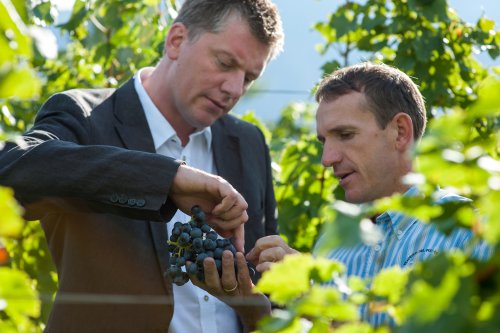 The Cantina Girlan now has 200 wine-grower members, for a total area of 220 hectares of vineyards in the best growing zones of the Oltradige and Bassa Atesina.

Already between 2009 and 2011, the Cantina Girlan was subjected to extensive upgrading work, which was recently continued.

The historical administrative building - of Medieval origin - was almost entirely uncovered by demolishing an extension from a later period. In this context, the courtyard acquired new grandeur thanks to effective lighting solutions.

To renovate the wine retail point, a room with historical vaulted ceilings was used, restoring and setting up an ancient staircase taking to the cellar - which had just been rediscovered. One of the peculiarities of this room - in addition to the precious furniture - is also the paved flooring, which, by means of the fragments of stone included in the tiles, is reminiscent of the theme of large erratic rocks, so typical of the mineralogical landscape in Girlan.

A new building was added to the older one, knowledgeably echoing the lines of the ancient façades and, compared to the older buildings, it is presented with an architectural language that is as discreet as it is modern. 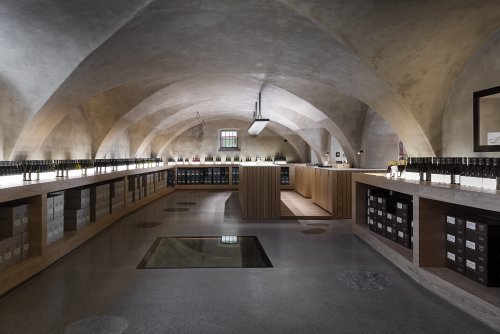 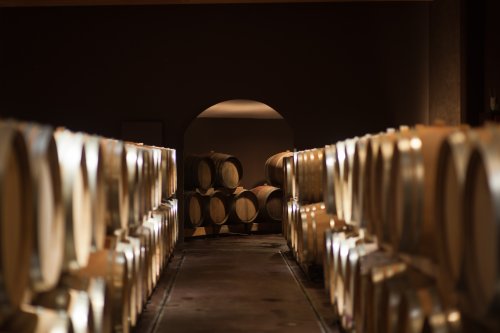 A new grape-receival station, a more functional pressing room and a new fermentation cellar were completed just before the beginning of the 2010 harvest. Since 2010, grapes have been processed using a careful and gentle method that uses gravity instead of mechanical means to move them through the process. We own a photovoltaic system that provides electricity from renewable resources. The storage cellar for our bottled wine has been enlarged to guarantee perfect ageing conditions and to ensure that our customers are offered wines at their optimal drinking maturity.

The Cantina Girlan was founded in 1923 in an ancient farmstead from the XVI century. Back then - 90 years ago - 23 winegrowers laid the foundation stones of what was later to become the winery we see today. 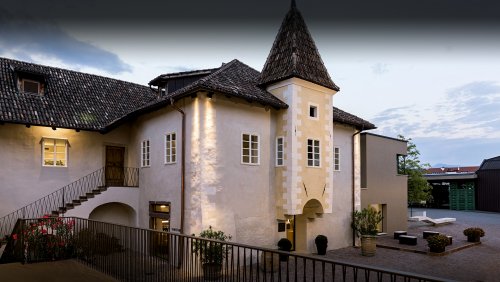 Girlan – first mentioned in historical documents dating back to A.D.1085 – has always been a famed wine-growing area. The vineyards are located at altitudes from 250 to 550 m above sea level, in different soil types that form an ideal environment for growing numerous native and international varieties. Besides the location, the vintner, too, is an important factor. 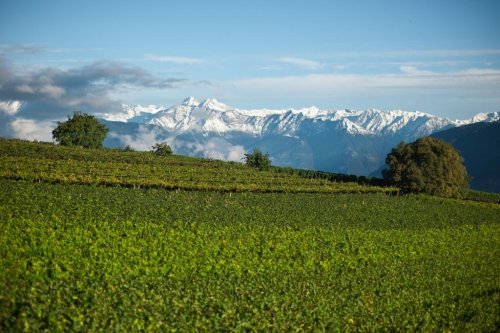 Our Selezioni range represents the flagship wines of our production.

The Vigneti wines are made from quality grapes sourced in the best vineyard locations.

The wines in the Classici range represent the core of our production range. 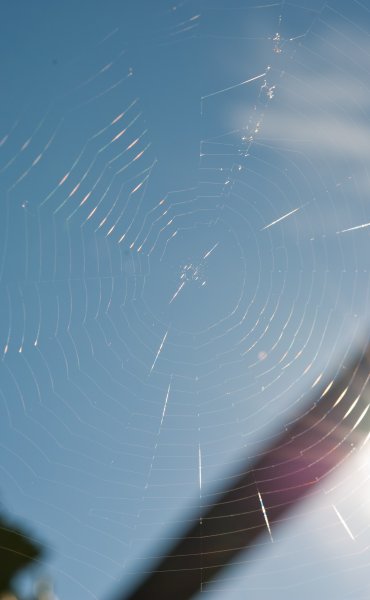 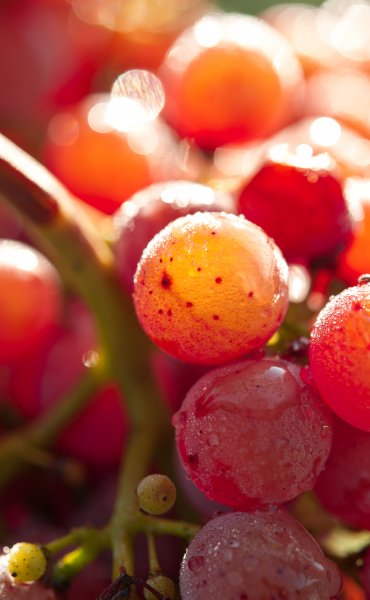 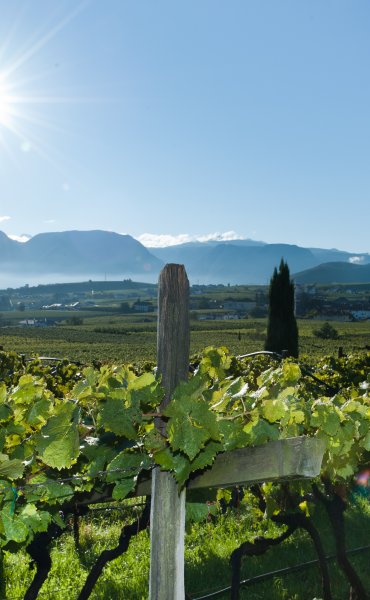 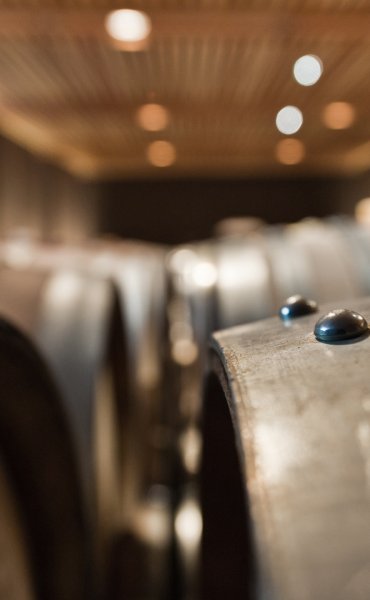 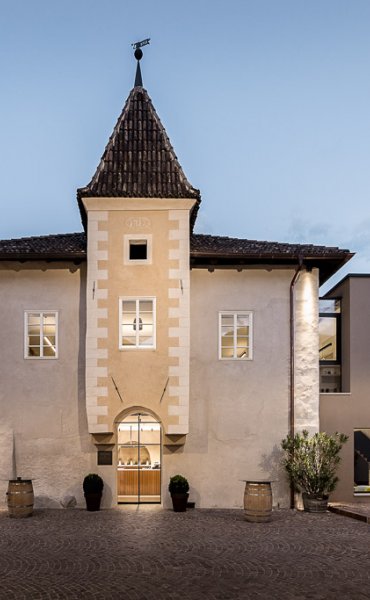 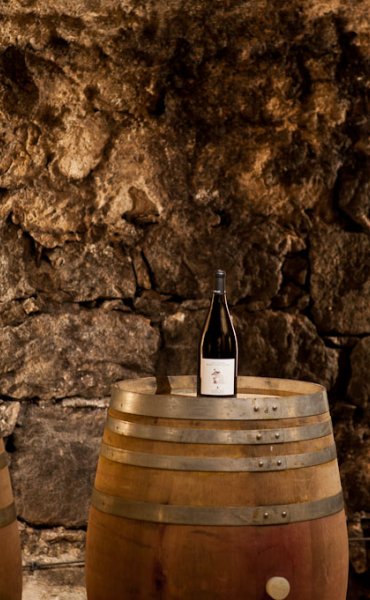